Phil & Ted's Sport
The first Phil and Ted's Most excellent Buggy that I ever received was in a stroller swap. Which also, coincidentally, was the start of my "Kingdom of Strollerland" group, or "Strollerswap." http://groups.yahoo.com/group/StrollerSWAP/  As we have evolved to nearly 11,000 Loyal Citizens, so the original "Explorer" has evolved. It became the E3, then the E3 V1, then the E3 V2, and now, the Sport, Dash, Vibe, Hammerhead, etc. It's ever changing profile reflects Phil & Ted's willingness to listen to what parents want, and to respond accordingly. 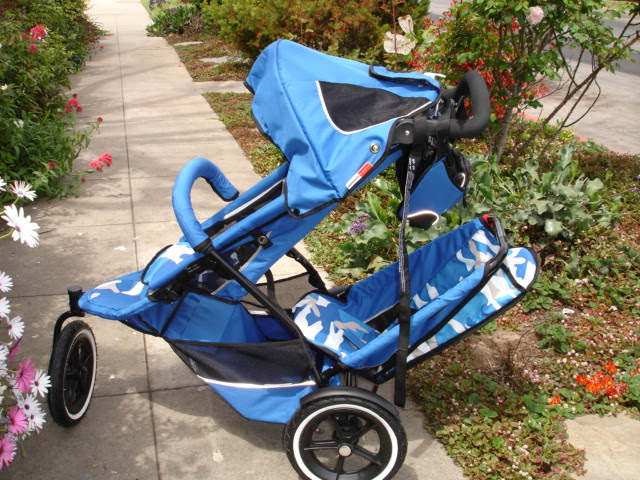 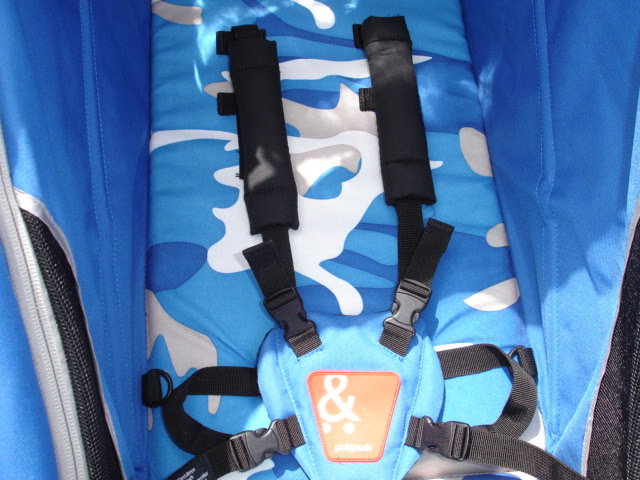 There are some other new, less obvious touches, too. Like the harness. Addressing complaints of parent with little babies, the harness now adjusts to a much smaller size. The toddler seat slides on and off easier, and the fold is much gentler. There are little storage pockets sewn into the canopy and basket. And there are bottom straps to hold the Sport closed. 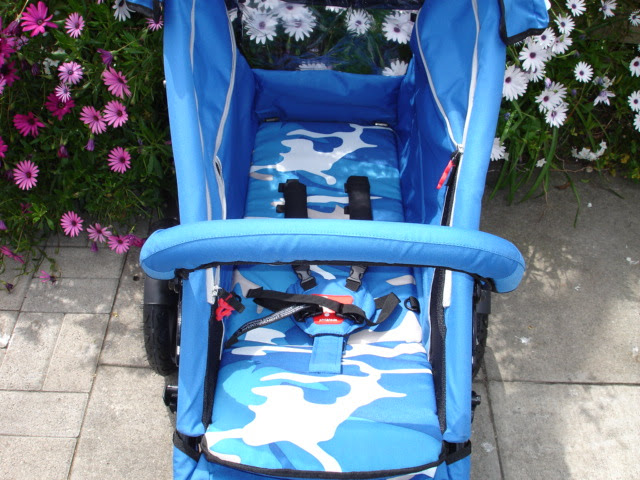 The maximum load capacity is 55 for the main seat, and 33 for the add-on. 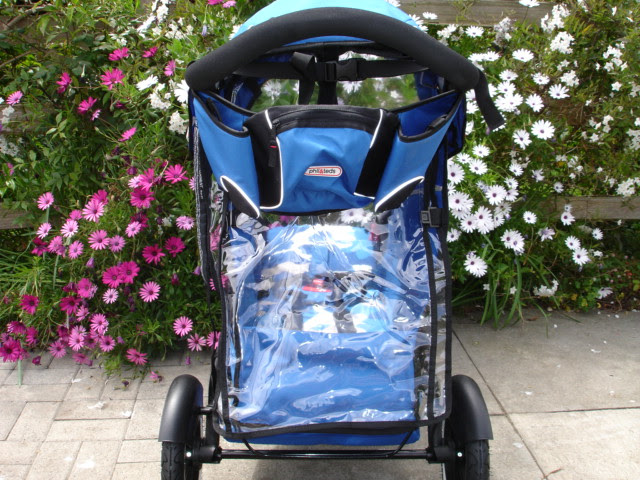 I wish the back cupholders came standard, but, oh well. 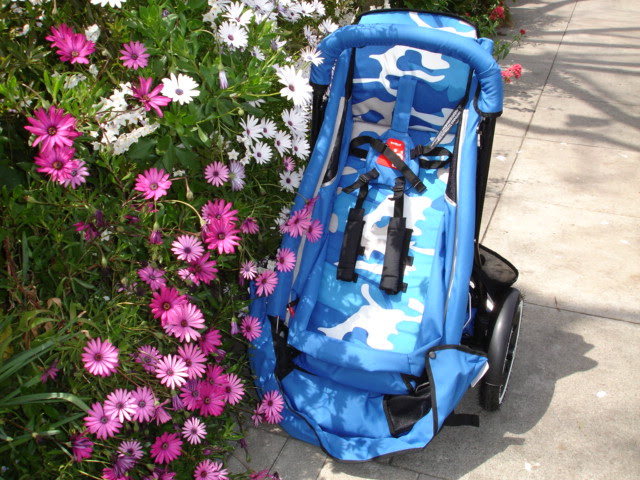 Phil & Ted's still has come of the coolest accessories available, like this. Have bag, will travel! Perfect for summer vacays!  www.regal-lager.com 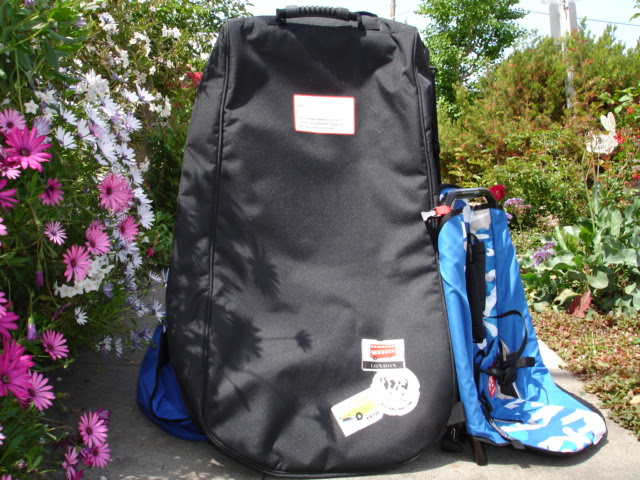 Posted by Strollerqueen at 2:55 PM