If you need help finding the best stroller for you, click on "Consultations" up top. And to see all of the 2014 stroller models, go to StrollerQueen.Net
Posted by Strollerqueen at 11:40 PM No comments:

She did it! After two years, her journey to Confirmation is complete. Congrats, Sweetie!

If you need help finding the best stroller for you, click on "Consultations" up top. And to see all of the 2014 stroller models, go to StrollerQueen.Net
Posted by Strollerqueen at 11:37 PM No comments:

Email ThisBlogThis!Share to TwitterShare to FacebookShare to Pinterest
Labels: Confirmation 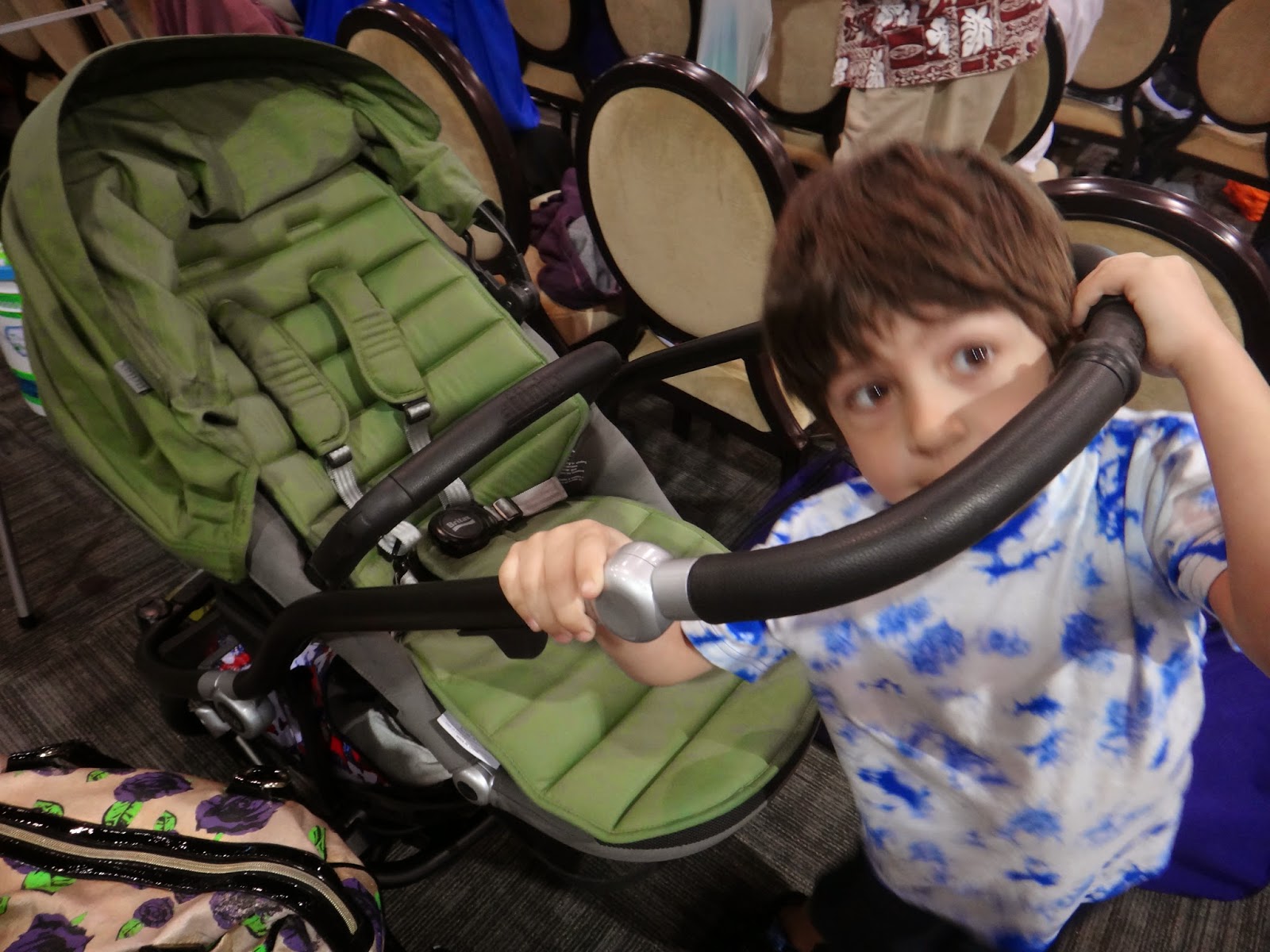 ﻿
We've been testing out the Britax Affinity for the past few months in a variety of situations. 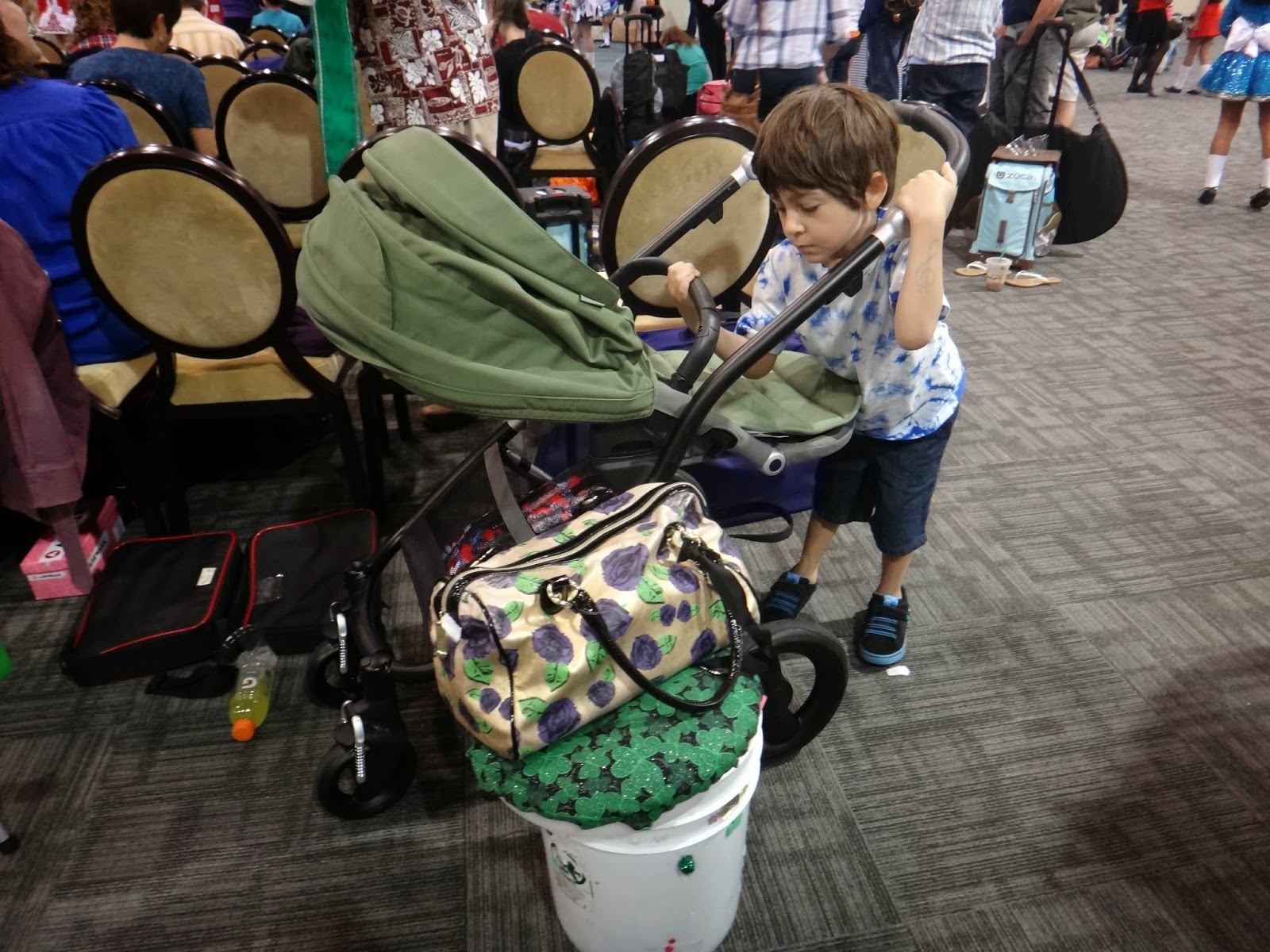 School getting out for summer means different things different people,


depending on your point of Vue.

But from the Vue point of children, it means unbridled joy.

And so we capture it, from the point of vue, of the Baby Jogger Vue.

Read more »
Posted by Strollerqueen at 3:47 PM No comments:

Flowers for the Homeless 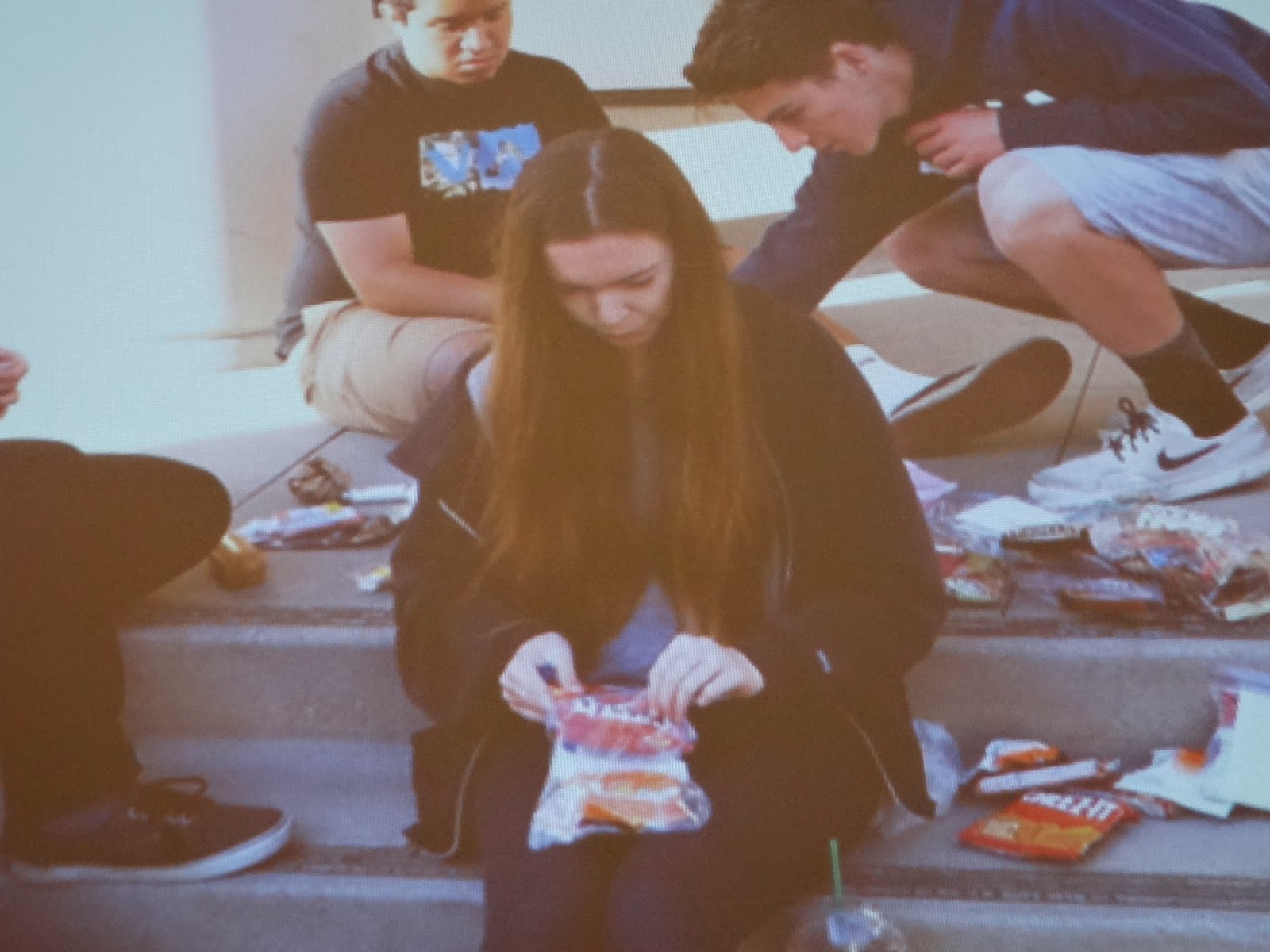 For my DD's Confirmation project, she decided to reach out to the homeless. She made up baggies of snacks, and toiletries.

Read more »
Posted by Strollerqueen at 12:05 PM No comments: 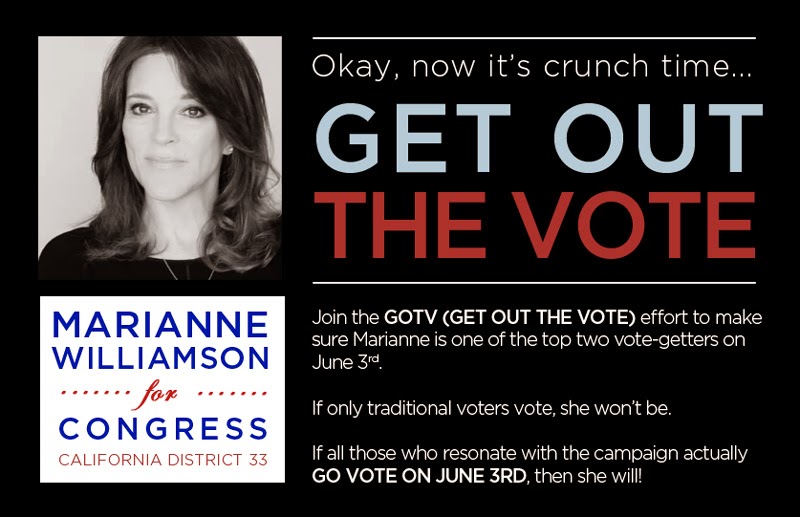 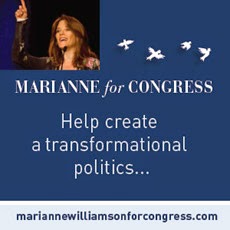 It's almost here, gang! Everything you ever wanted to know about having a baby, even if you didn't know you needed to know it! Plus, giveaways galore! Strollers, car seats, carriers, diaper bags, play yards, you  name it! And it's all here in fabulous Huntington Beach in the OC this week-end! And guess what, you can enter here to win a free ticket! 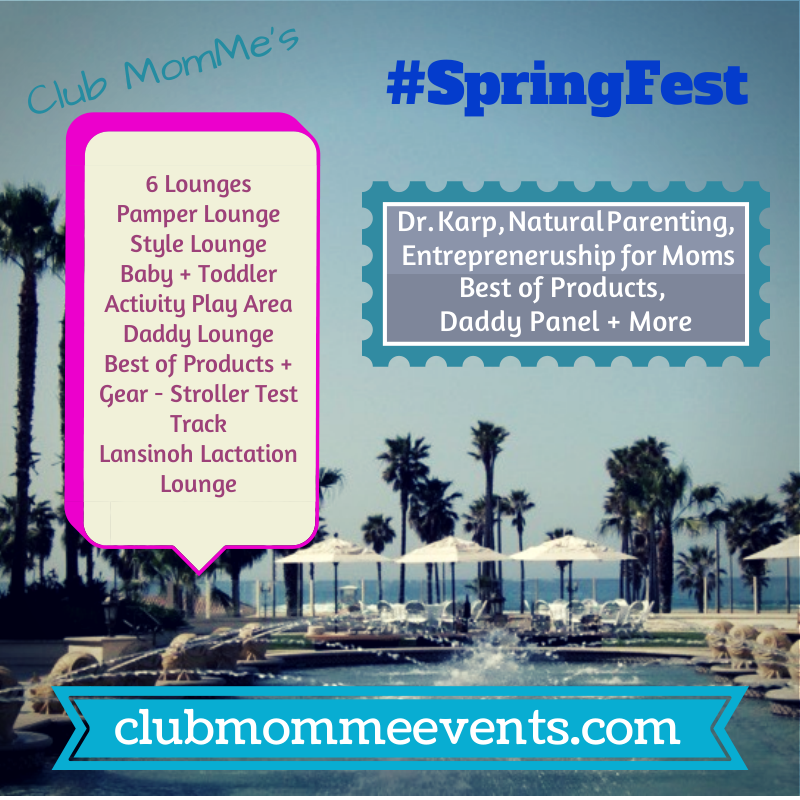 Read more »
Posted by Strollerqueen at 3:13 PM No comments:

Stroller Friendly Hikes in So Cal

If you are local to Socal, or visiting, these are some really cool stroller hikes. Lake Hollywood? Who knew? Not me, and I worked there for years!

Read more »
Posted by Strollerqueen at 4:43 PM No comments:

Be there or be square! 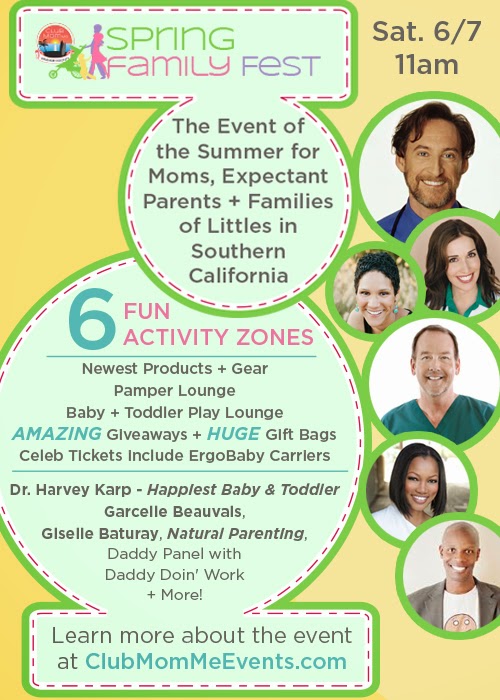 If you need help finding the best stroller for you, click on "Consultations" up top. And to see all of the 2014 stroller models, go to StrollerQueen.Net

Posted by Strollerqueen at 12:53 PM No comments: