Hazards addressed include infant falls, structure/fit and position issues, strap and stitching/seam issues.
Release Number: 14-147
WASHINGTON, D.C. – To prevent deaths and injuries to infants and children, the U.S. Consumer Product Safety Commission (CPSC) has approved a new federal mandatory standard intended to improve the safety of soft infant and toddler carriers. The Commission voted unanimously in favor of the standard (3 to 0) on March 21, 2014.
A soft infant and toddler carrier is normally made of sewn fabric construction, designed to hold a full-term infant from 7 pounds to toddlers up to 45 pounds in an upright position. The carrier allows a child to be carried in close proximity to the caregiver on their front, back or hip. Slings and framed carriers are excluded from this standard and are covered by separate voluntary standards.
The new federal standard incorporates by reference the most recent voluntary standard developed by ASTM International (ASTM F2236-14), Standard Consumer Safety Specification for Soft Infant and Toddler Carriers, without modification.  The mandatory soft infant and toddler carrier standard becomes effective on September 29, 2014, and applies to all soft infant and toddler carriers manufactured or imported on or after that date.
The new safety standard addresses reported hazards associated with soft infant and toddler carriers, including:
CPSC has received about 125 incident reports related to soft infant and toddler carriers that occurred from January 1, 1999 through July 15, 2013. Four of those incidents resulted in fatalities.
The Commission is required by The Danny Keysar Child Product Safety Notification Act, Section 104(b) of the Consumer Product Safety Improvement Act of 2008 (CPSIA), to issue consumer product safety standards for durable infant or toddler products. In the past 5 years, the Commission has approved new federal safety standards for children’s products, including full-size cribs, non-full-size cribs, play yards, baby walkers, baby bath seats, children’s portable bed rails, toddler beds, infant swings, bassinets and cradles, hand-held infant carriers, bedside sleepers, and strollers.

If you need help finding the best stroller for you, click on "Consultations" up top. And to see all of the 2014 stroller models, go to StrollerQueen.Net
Posted by Strollerqueen at 1:01 PM No comments:

The batteries used in the video baby monitors can overheat and rupture. 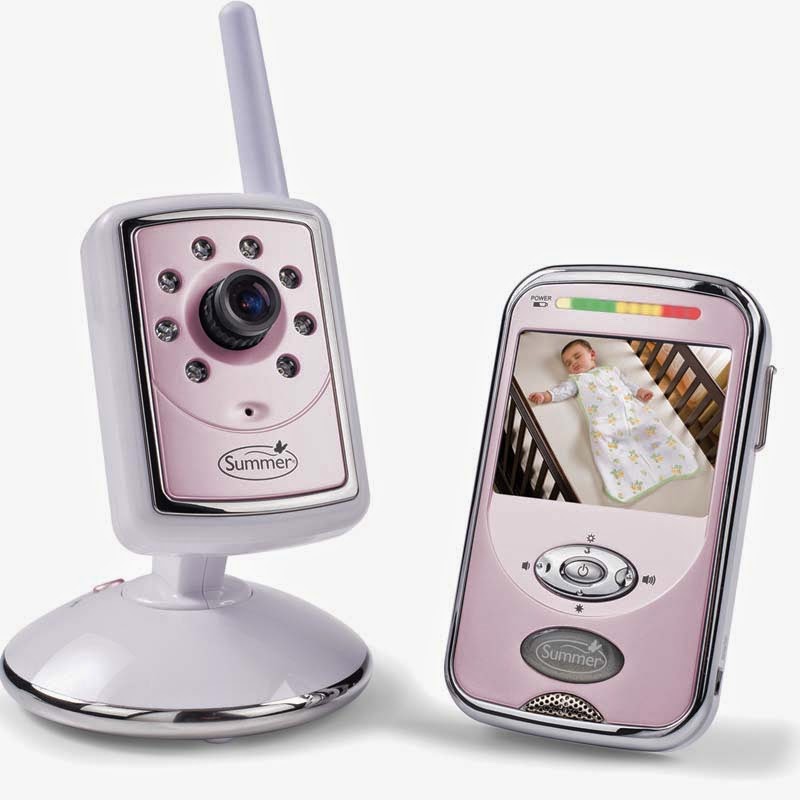 Consumers should stop using this product unless otherwise instructed. It is illegal to resell or attempt to resell a recalled consumer product.
Recall number: 14-156
Previous Next
Enlarge

The battery in the handheld video monitor can overheat and rupture, posing a burn hazard to consumers.
Remedy: 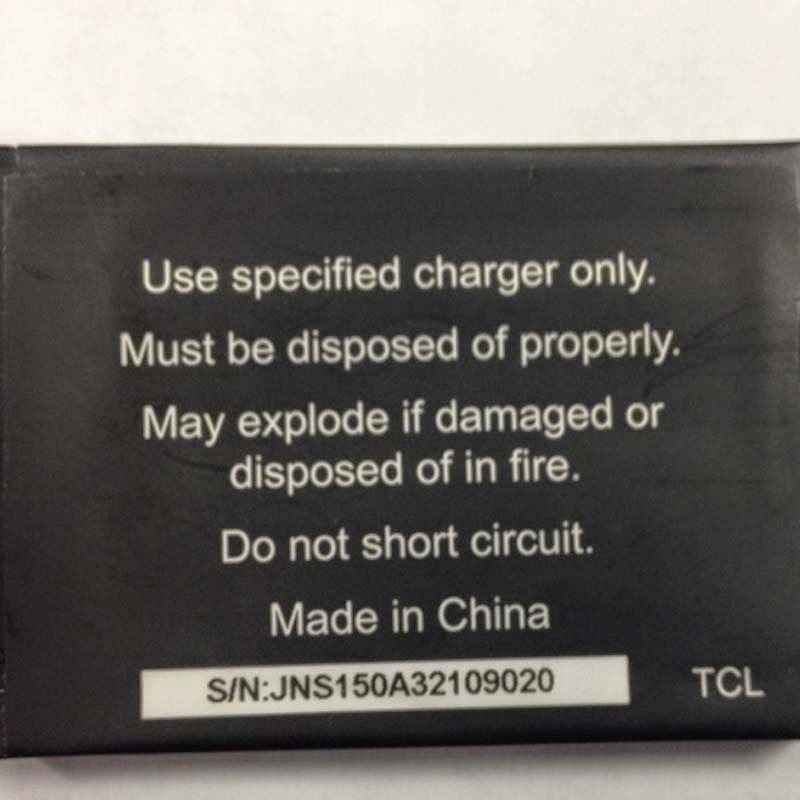 The recall involves rechargeable batteries in Summer Infant handheld color video monitors. The rechargeable batteries are about 1 ½” tall by 2 ¼” wide and are ¼” thick, black, and are marked with TCL on the lower right corner of the battery.  Monitors are sold with a matching camera and A/C adaptors. Batteries will have one of these letter and number combinations in the beginning of the serial number on the back of the battery:

Summer Infant has received 22 reports of overheated and ruptured batteries, including incidents of smoke and minor property damage.

Consumers should remove the battery and contact Summer Infant for a replacement battery.  The monitor can continue to be used on AC power with the power cord.

Mass merchants, including Babies “R” Us, online retailers and independent juvenile specialty stores, from about February 2010 through 2012 for between $150 to $350.

If you need help finding the best stroller for you, click on "Consultations" up top. And to see all of the 2014 stroller models, go to StrollerQueen.Net
Posted by Strollerqueen at 12:58 PM No comments:

Here's hoping you find lots of eggs, and have a hopping good time! 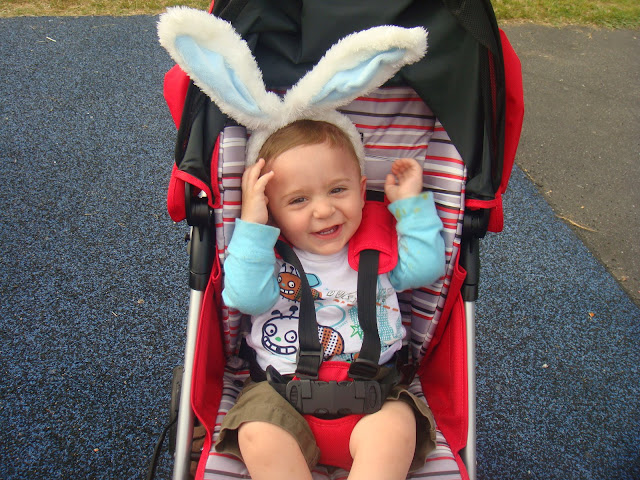 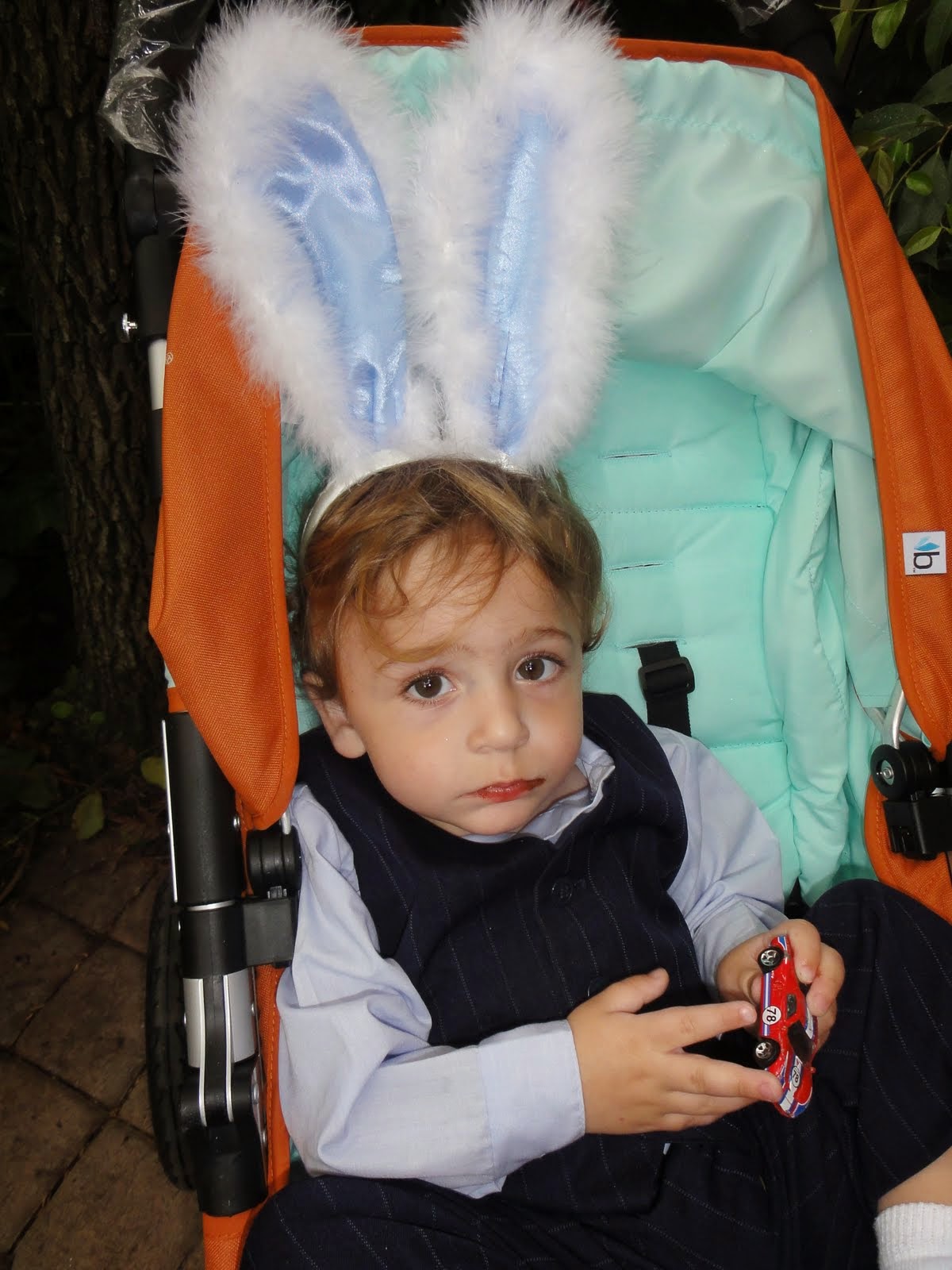 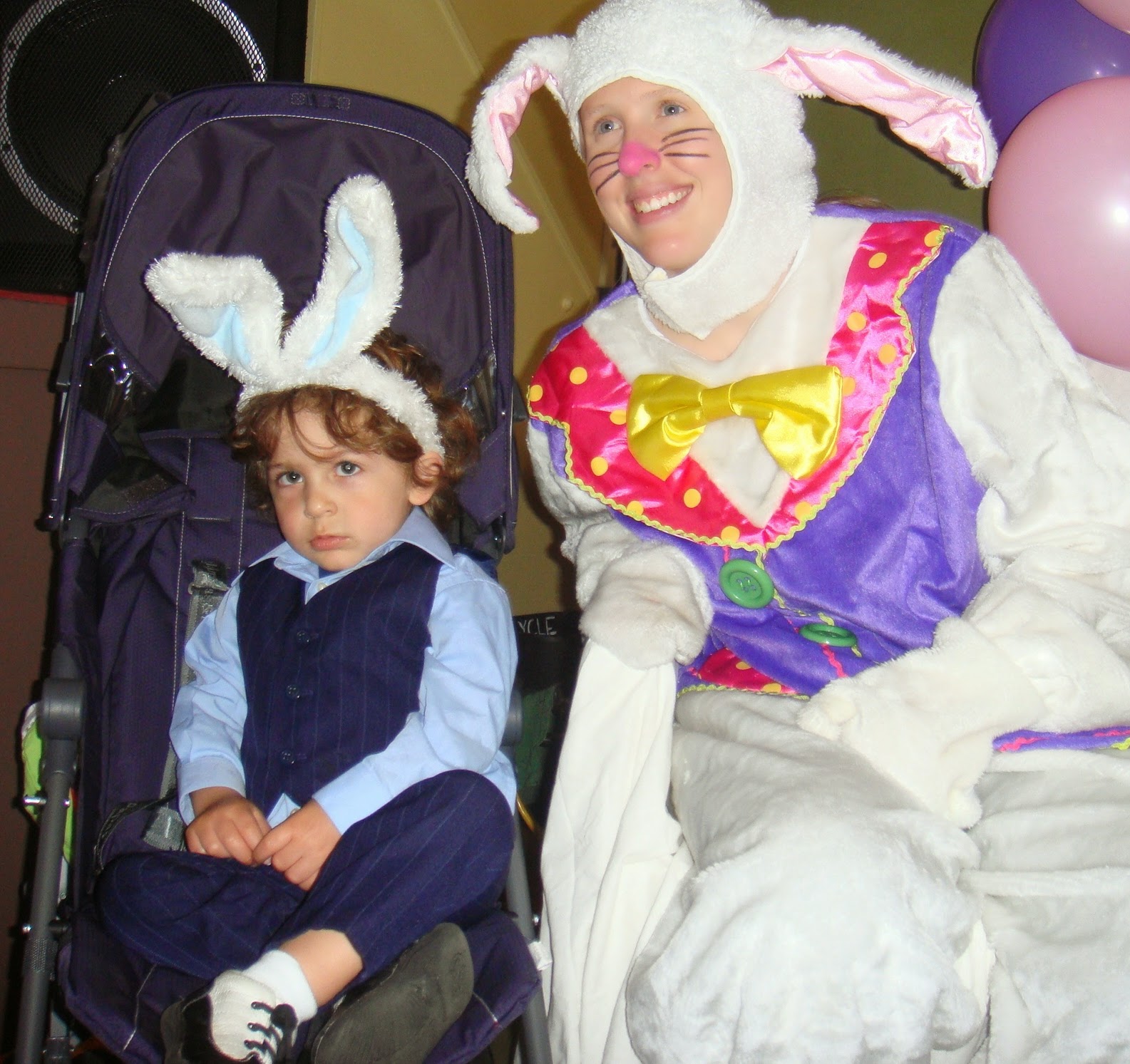 If you need help finding the best stroller for you, click on "Consultations" up top. And to see all of the 2014 stroller models, go to StrollerQueen.Net
Posted by Strollerqueen at 11:55 PM No comments:

The Bumbleride Indie 4 is almost here!

Enter to win the new Joovy Too Fold!

My Easter review is of the Joovy Too Fold! This is the updated Micralite, with a rear platform for another rider, or a giant shopping bag. And you can enter to win one of your own!

Read more »
Posted by Strollerqueen at 1:59 PM No comments:

Have you always fancied getting an Orbit, but didn't have an extra, oh, $12-1300 laying around to buy one? 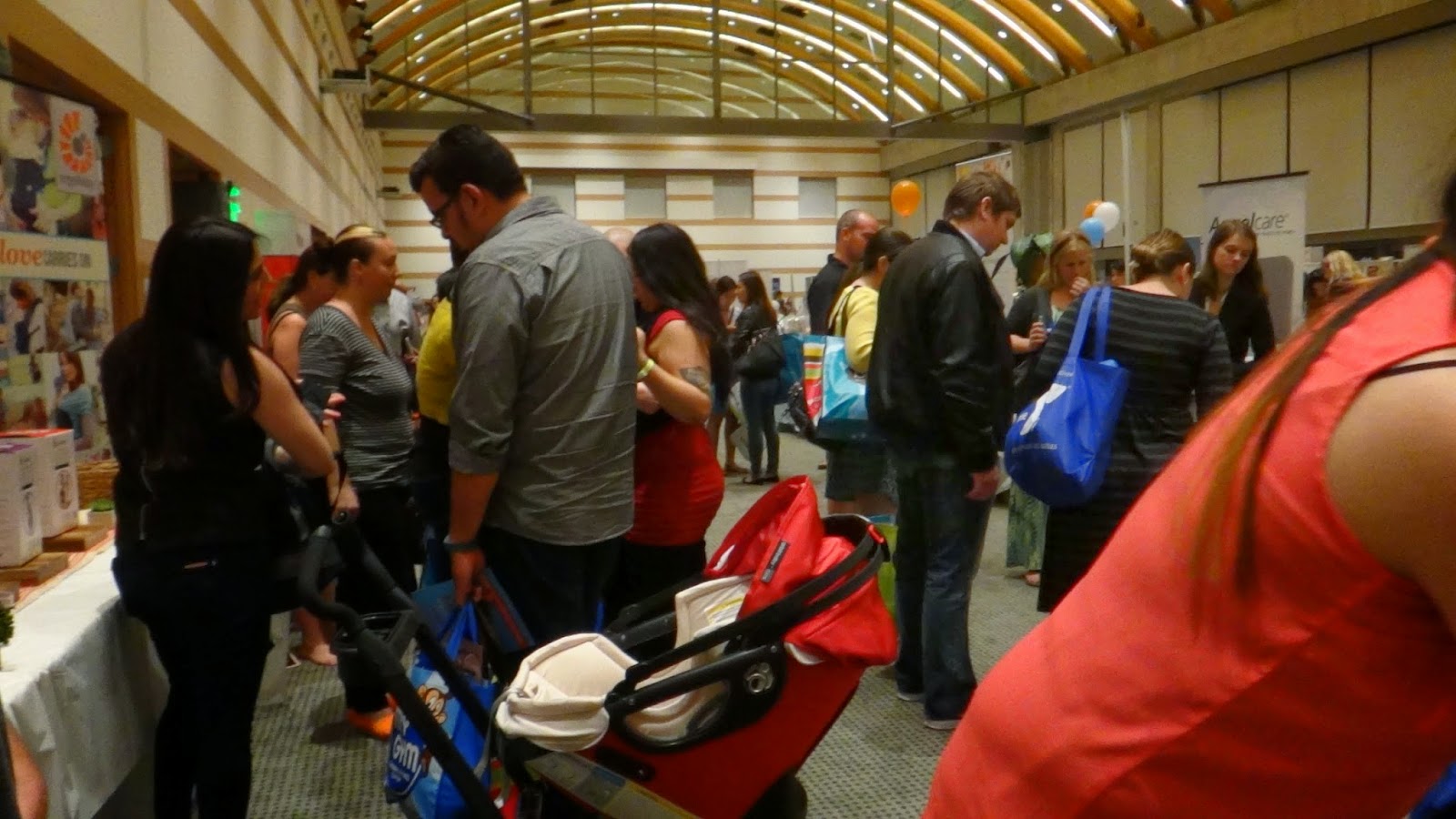 Read more »
Posted by Strollerqueen at 1:29 PM No comments:

Sometimes people can surprise you. I'm strolling along at the Big City Mom's Biggest Baby Shower, and lo and behold, I stumble upon this? Peg Perego CHILD BIKE SEATS??? Who knew?

Now that is something I didn't see coming.

Read more »
Posted by Strollerqueen at 6:35 PM No comments:

The New Mutsy Igo is here!

If you need help finding the best stroller for you, click on "Consultations" up top. And to see all of the 2014 stroller models, go to StrollerQueen.Net
Posted by Strollerqueen at 12:14 PM No comments:

It's here, gang! The new and improved Vibe 3!  Check out the HUGE seat. I'm sure SP 2.0 would fit in it for at least a couple more years!

Let's take a look, shall we?


P & T has really improved this version. It is now identical to the Verve, except that it has one air tire in front, rather than two smaller wheels. The rear seat now reclines, and it comes with a sunshade. And, as you saw in the video, you can fold it with the rear seat on. The main stroller retails for $599, and the toddler seat is $149. Comes in blue, red, or black. 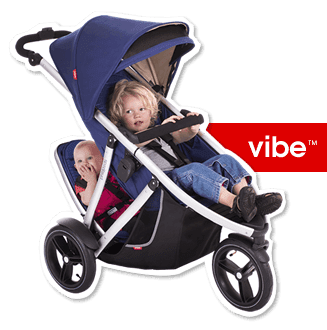 If you need help finding the best stroller for you, click on "Consultations" up top. And to see all of the 2014 stroller models, go to StrollerQueen.Net
Posted by Strollerqueen at 10:51 AM No comments:

Here's a look at the hot new travel stroller, the Mountain Buggy Nano! 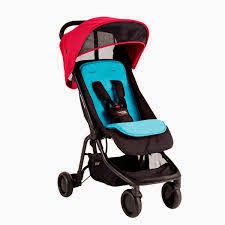 What do you think, do you like it? "Like" this post if you do! Annnd, guess what? You can enter here to win one of your very own!

Read more »
Posted by Strollerqueen at 1:58 PM No comments:

Inglesina just released two new strollers into the U.S., the Quad, and Trilogy. 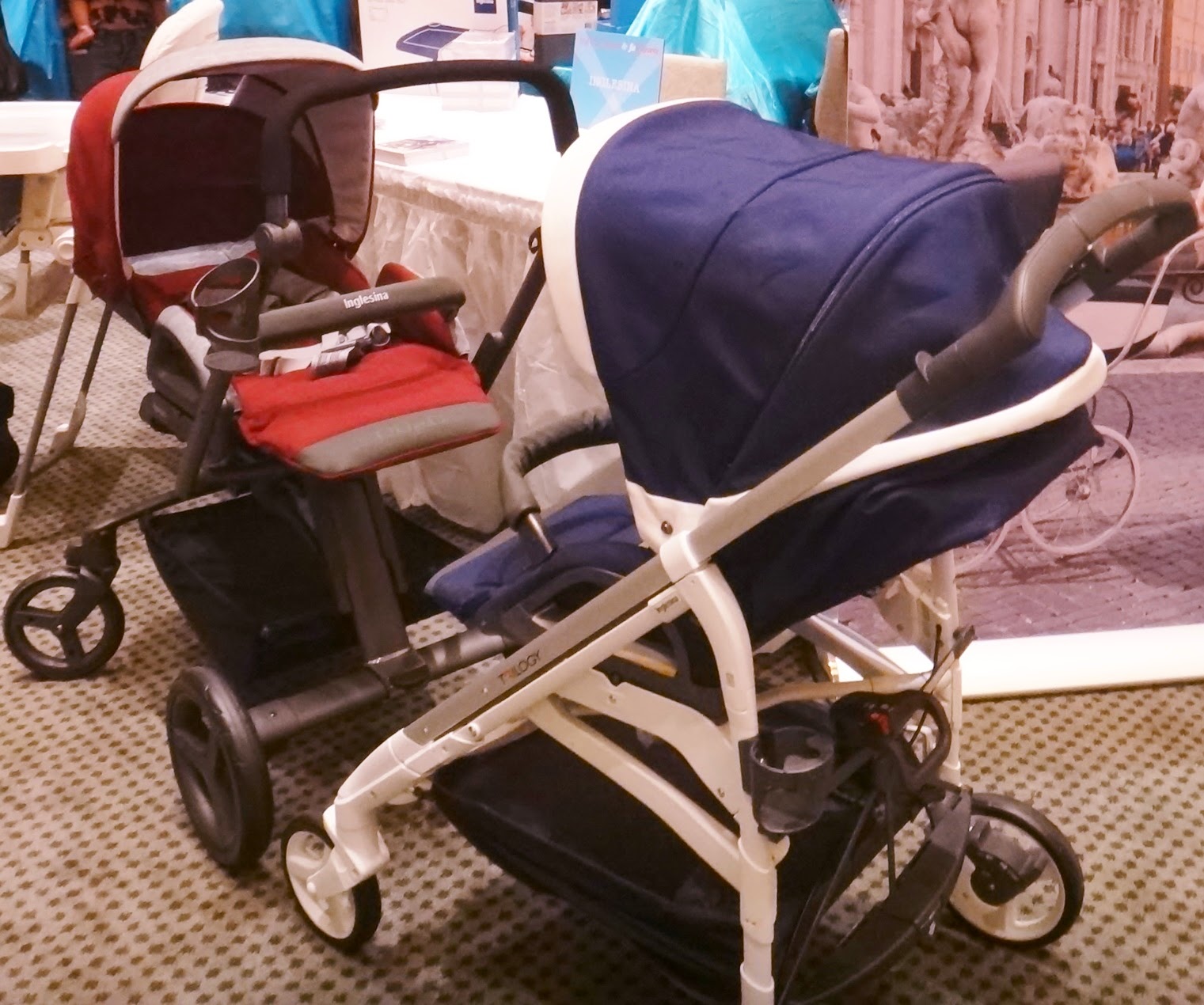