It's the battle of the Titans! I have reviewed both the City Mini and B-Agile. How similar do you think they are?

(Richmond, Virginia) August 15, 2012 – The Baby Jogger Company, original inventor and leading manufacturer of the three wheeled jogger and all-terrain stroller, today filed a lawsuit against Britax Child Safety, Inc. (“Britax”) in the U.S. District Court for the Eastern District of Virginia.  The suit involves Baby Jogger’s patented and proprietary Quick-Fold Technology and asserts claims against Britax for patent infringement, trade dress infringement, and unfair competition based upon Britax’s attempt to knock off one of the most popular and best designed strollers on the market, the City Mini®, a sales leader in its market segment each year since 2007.

Email ThisBlogThis!Share to TwitterShare to FacebookShare to Pinterest
Labels: Lawsuits 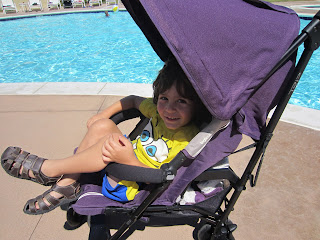 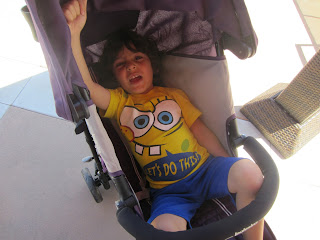