Do you have to reinstall your car seat? Maybe. 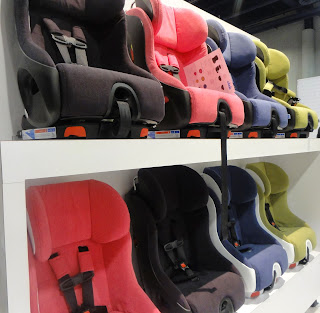 Well, now, the National Highway Transportation Safety Administration is at it again. Because car seats have become so big and heavy, they've decided to recommend a weight limit for using LATCH. 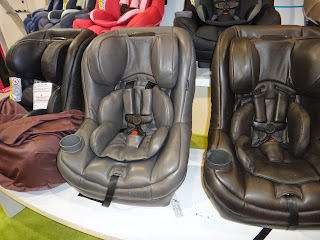 It is a child weight of 40 pounds, and a seat weight of 25 pounds. Or a combination thereof. What that means is NHTSA is suggesting that 65 pounds should be the limit of using LATCH. 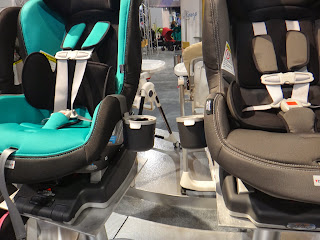 After that, you should attach your convertible or combination car seat with a seatbelt. 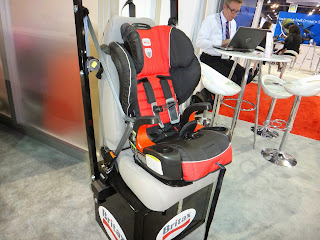 I guess they feel the anchors might not be strong enough? I have to say that there is a lot of confusion, and questions, about it. Some manufacturers insist that their LATCH connectors are strong enough to withstand a much higher weight. 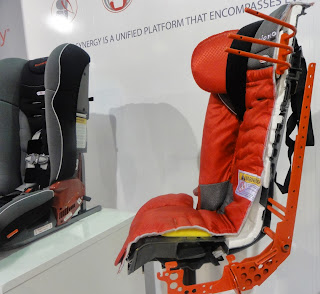 But then, you have to take into account different vehicles, that make their anchor points a little differently. Kate Clark from Britax helps to clarify.


This new rule applies ONLY to the lower anchors.  Use of the tether strap that is attached to the top anchor is not affected. And I know Britax still recommends using the top tether with their heavier seats. 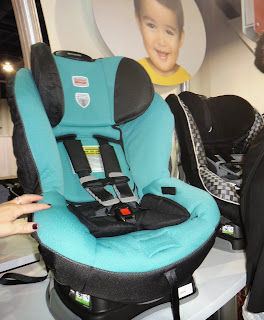 Not everyone thinks it's a good idea, including the Juvenile Products Manufacturers Association (JPMA). They say: "We believe that this requirement will have a negative impact on proper car seat use and cause more confusion among parents and caregivers on how to use car seats correctly." 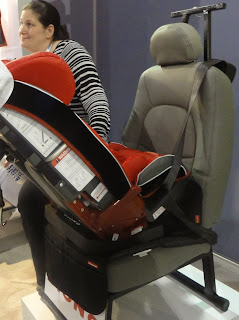 According to the association, the new regulation will cause parents to trust LATCH less, will mean kids will graduate to booster seats too soon and will lead to increasing misuse of LATCH. 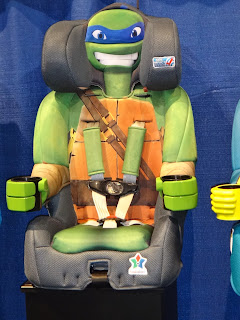 Up to 75 percent of child car seats already are improperly installed or used, according to JPMA. 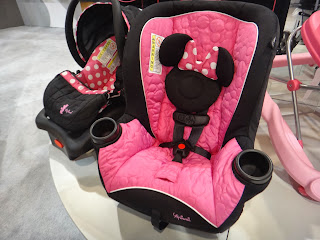 Keep in mind that some car seats may weigh as much as 33 pounds. Which means you would have to stop using the lower anchor tethers when your child hits 32 pounds. 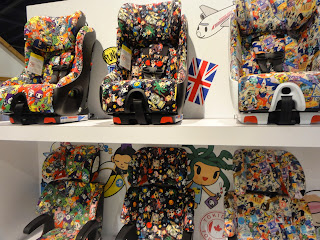 And sometimes kids in the U.S. hit that weight pretty early. 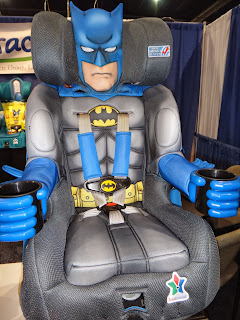 Some safety advocates say the answer is not to put an arbitrary weight limit on using LATCH, but to make the anchors and tethers stronger. 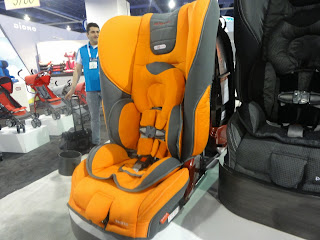 Of course, that would take a while to determine how strong they should be, and to implement those changes. Lots of testing and red tape and blah blah blah. 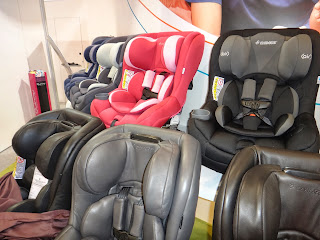 The new regulation takes effect on February 27th, which gives you time to sort it all out. 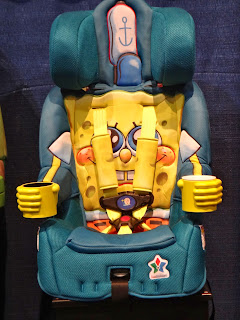 If you need help finding the best stroller for you, click on "Consultations" up top. And to see all of the 2014 stroller models, go to StrollerQueen.Net
Posted by Strollerqueen at 1:19 PM