What's been happening is that the inner tube explodes, which cracks the wheel rim. 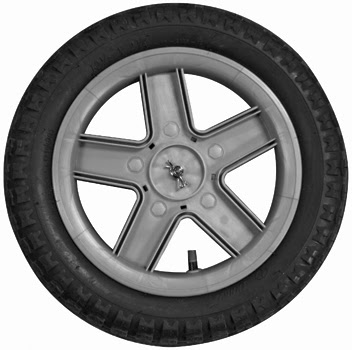 Which then flys off, like a wild, jagged projectile. Yikes! Ouch!


Ugh .I'll tell you who to contact and what to do about it in a moment. But first, did you know that this is the FIFTH stroller recall this year? Of all brands, I mean. And did you also know that this week, Chrysler had to recall  more than one and a half MILLION Liberty Jeep and Grand Cherokee cars? 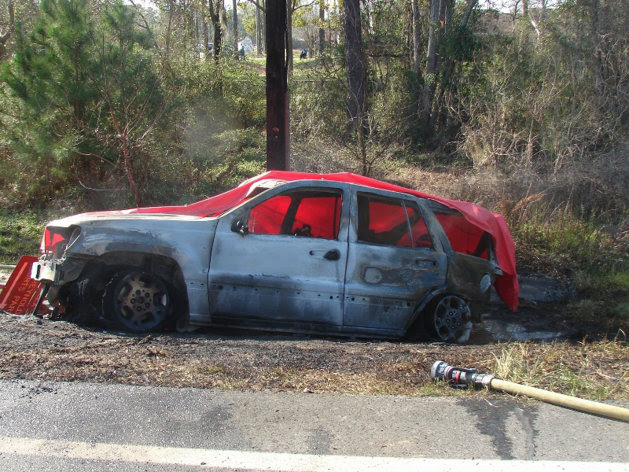 NHTSA said they could potentially erupt into fire if rear-ended, .and may have caused more than 50 deaths. Bad week for Jeep. 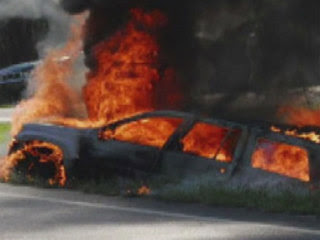 It's also a bad time for Kolcraft. In March, Kolcraft had to pay a $400,000 dollar fine, for "knowingly failing to report to the CPSC immediately, as required by federal law, a defect in their play yards." The CPSC said Kolcraft had received about 350 reports of the play yard collapsing, starting in the year 2000. But they didn't report it until 2009. At that point, one MILLION play yards had to be recalled. 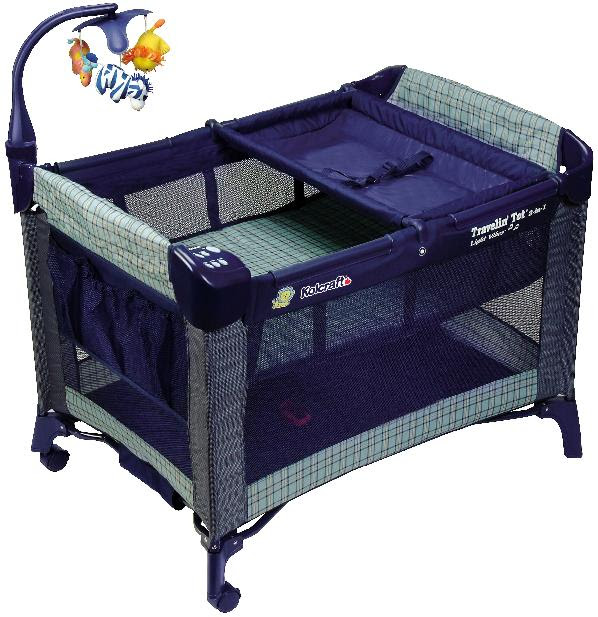 Last year, both their single AND double Contours Options strollers were recalled. On the single, it was because the hinges on the handlebars smashed, cut, and amputated children's fingers. Ugh, ugh. 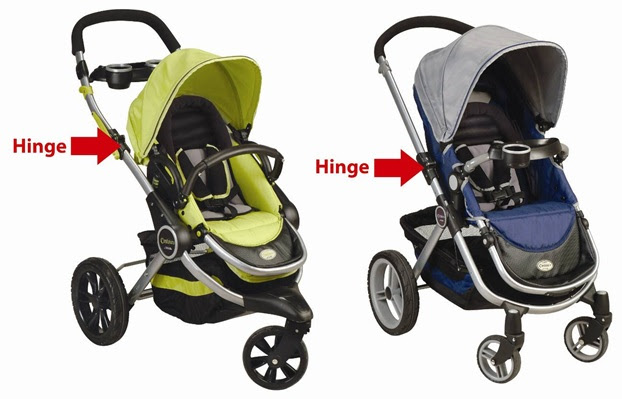 On the double, it was because their were reports of the front wheel assembly breaking Here's what to do if you have a Jeep stroller:

or a Contours Options single stroller:

or a Contours Options tandem:

or the play yard:


If you need help finding the best stroller for you, click on "Consultations" up top. And to see all of the 2013 stroller models, go to StrollerQueen.Net
Posted by Strollerqueen at 11:14 AM