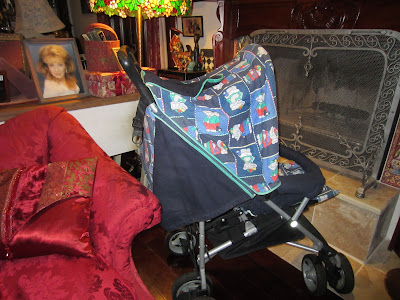 Once upon a time, there was a Magic Fertility Twins stroller. I say Magic, because every single person who owned it turned up pg with TWINS! Now, we're not sure why. One person postulated that it was because there were elephants on the hood, which are a sign of fertility in some cultures. 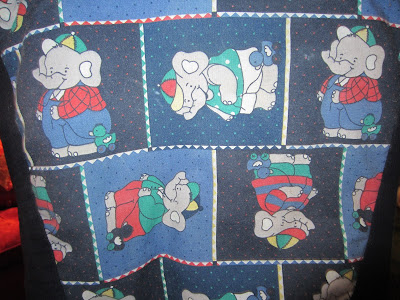 The brand was Teutonia; the model was a Swing. The story begins oh, a decade or so ago, in Germany. There, a mother-to-be excitedly bought it, when she learned she was pregnant.  Down the road, however, she learned she was having twins. She put it up for sale, so she could fund a double stroller. 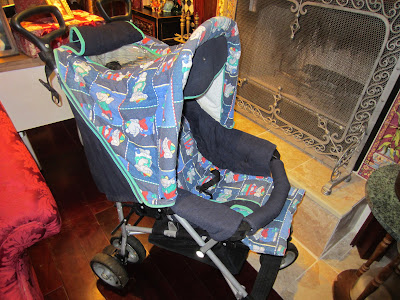 Our dear Cheryl in Ohio was now pregnant. She saw the ad, and thought it was adorable. So she shipped it from across the pond for her impending bundle of joy. Except that it turned out it was, um, bundle-"S". So Cheryl posted it in Strollerland. Now at this time, our darling Stephanie in Oklahoma was pregnant and fancied Teutonias. So she bought it from Cheryl. And guess what, yes, Stephanie discovered that she was carrying not one, but two babies. Still with me? 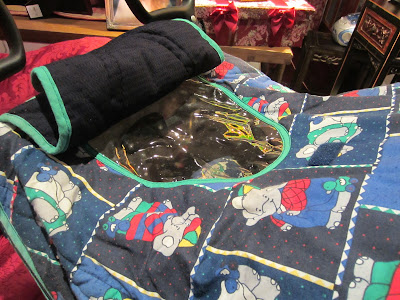 So Stephanie now needed a double, and listed it for sale. It was purchased by Karen in Salem. Now remember, this is a single stroller, and Karen thought she was carrying a single baby. WRONG. After buying the Swing, she learned she was carrying two. So Karen put it up for sale, again, in Strollerland. 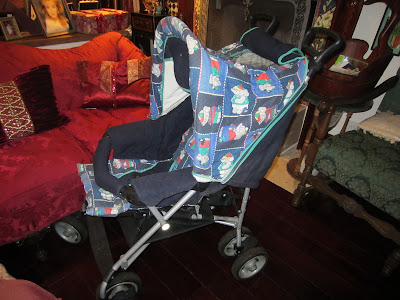 By now, four moms had purchased it, thinking they were having one baby, but then it turned out they were having two. The fame of the "Fertility Twins Stroller" was growing. Our lovely Susann had friends who had been trying to adopt a child from China. Susann figured the magic might work for them, so she purchased the stroller as a gift. This time it was a little different. Not only was it an adoption, but, as Susann put it, "Asians have the lowest rate of twins in the world. So if that's what they are offered, it would be nothing short of a miracle." 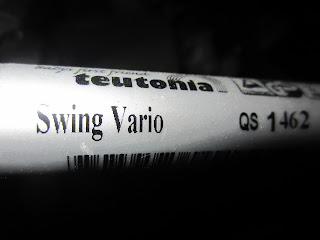 Um, guess what. The adoption agency in China called, and the couple was offered TWIN BABIES. Now I had been chomping at the bit for twins myself, even though I already had a beautiful girl and boy. I had been bugging the last few owners for the chance to buy it, but I was never fast enough. I think I also was a little doubtful at first, chalking it up to coincidence. But now, I BEGGED and PLEADED with Susann to let me buy it from her friends, if it turned out they were getting twins. She promised she would try her best to get it back from them. They didn't want to let it go at first, but she persisted. FINALLY, it was in my hands. MINE! 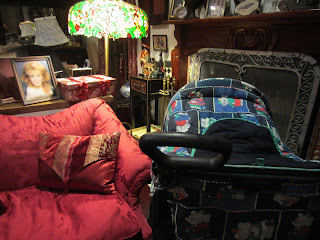 Once I got the magic fertility twins stroller, I expected it to work it's magic right away. But it didn't. Susann suggested I take it out, stroll with it, rub it, sleep with it under my bed. it worked, because come summer, I found out I was PREGNANT! And I was over the moon! On Friday afternoon, I went to the OB, and unfortunately, my Beta levels were dropping like a stone. "There's nothing more I can do", he said. "Go home and pray for a miracle." 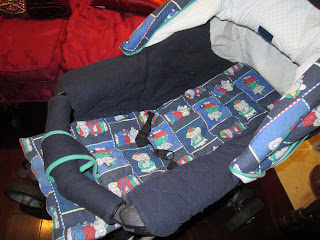 I spent the week-end on my knees at church, in deep conversation with God. I lit candles, I made promises, I cried enough tears to flood the pews. Monday morning I went back to the OB, and had my levels tested. I sat and waited. And then I heard yelling and cheering and nurses and office staff were and jumping up and down. My levels had nearly tripled! "The first reading had to be a mistake", I said. "No, that lab is never wrong", said the doctor. "It was a MIRACLE." 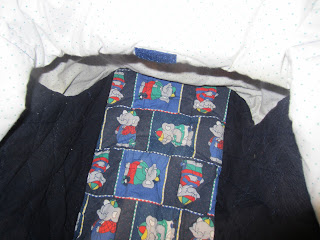 Skeptic that I am, I suspect that originally I was carrying twins. But I am more than doubly blessed with SP 2.0.And not a day goes by that I don't forget it. That was only the first of many reasons I named him "Lucky". 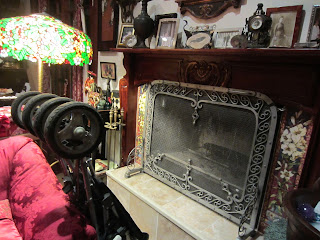 And that is the story of the Magic Twins Fertility Teutonia Swing. Except that it is still in my garage, buried somewhere. If anyone needs it, I can dig it out. And here are the original posts about it: http://groups.yahoo.com/group/StrollerSWAP/msearch?query=fertility+twins+teutonia&pos=80&cnt=10
Posted by Strollerqueen at 4:02 PM