Have you entered? Hurry hurry! 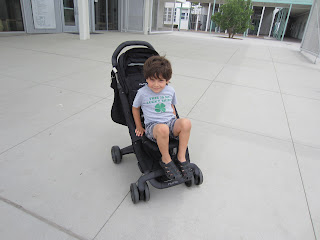 Read more »
Posted by Strollerqueen at 3:21 PM No comments: Links to this post 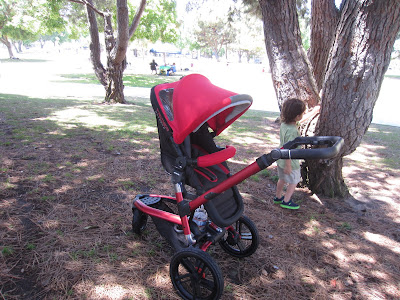 Over the river and through the woods, to grandmother's house we go... 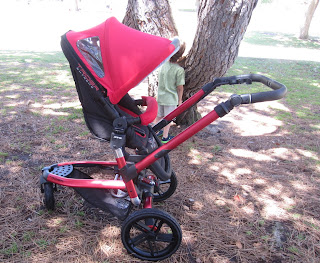 And in order to do that, we need a stroller with big, beefy wheels.

Read more »
Posted by Strollerqueen at 1:53 AM 54 comments: Links to this post

Have you entered to win the FREE, fabulous Nuna Pepp stroller? 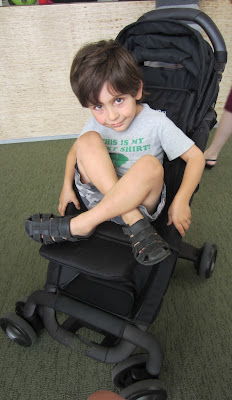 In case you don't know about the Nuna Pepp, read all about it!

And here is how you can enter to win one of your very own!

Read more »
Posted by Strollerqueen at 1:51 PM 8 comments: Links to this post 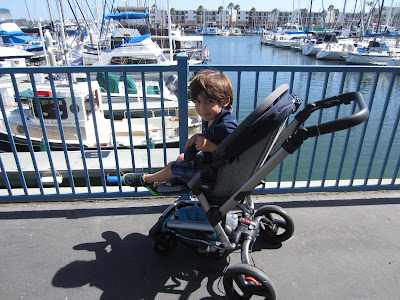 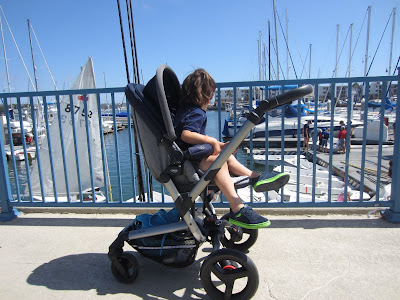 Read more »
Posted by Strollerqueen at 3:11 PM 20 comments: Links to this post 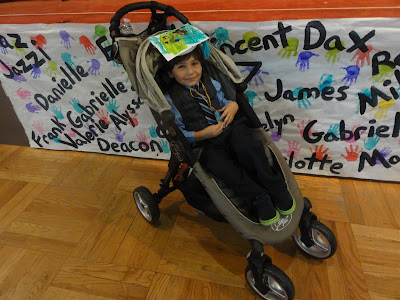 Baby Jogger has graduated! The City Mini will now be sold in the US with 4 wheels, in addition to the popular 3-wheel model, which we reviewed previously. 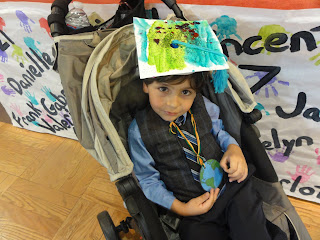 Read more »
Posted by Strollerqueen at 1:17 PM 3 comments: Links to this post

Jane' is coming to town!

If you need help finding the best stroller for you, click on "Consultations" up top. And to see all of the 2013 stroller models, go to StrollerQueen.Net

Posted by Strollerqueen at 12:15 PM No comments: Links to this post

Email ThisBlogThis!Share to TwitterShare to FacebookShare to Pinterest
Labels: Jane' is coming to town!

The hyberbole amps up!


A celebrity pushing a stroller can fuel the brand upward or stoke stroller envy. And just wait until the royal baby arrives. 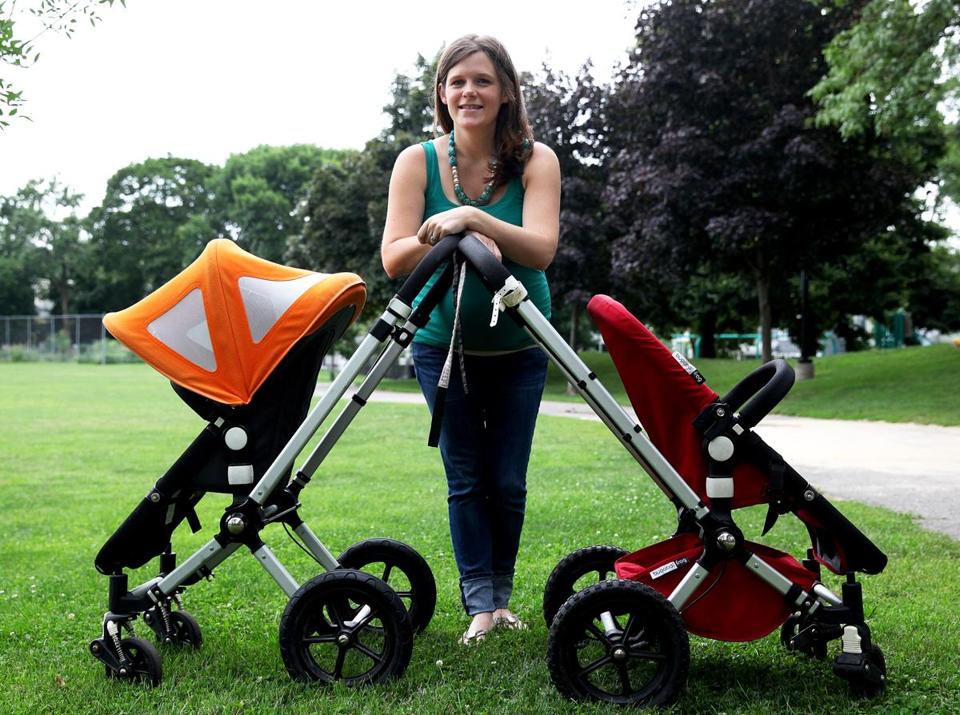 
When Lynn Cooper began telling people she planned to open a repair and detailing business — for strollers — she quickly learned to brace for the response. “People are going to pay you to clean their strollers?” was the typical retort.
Hey, if you spent over $1,000 on a piece of baby gear, you’d want its wheels polished too.
“It’s like the status of having a nice car,” said Cooper, owner of the 11-month-old Stroller Spa Boston , and co-owner of a Rhode Island location, which, for the record, charges $125 to de-gunk a double jogger, and $100 to repair the frame on a Bugaboo. She’s booking weeks out.
Stroller madness has gripped a certain subset of the country since at least August 2002, when Cynthia Nixon’s character strolled baby Brady in a Bugaboo on “Sex and the City.” But with Prince William and Catherine, Duchess of Cambridge, expecting their baby this month (it had not arrived as this story went to print), and unconfirmed rumors of her spending as much as $1,800 on a light blue Bugaboo, the focus on baby rides is poised to hit new highs. 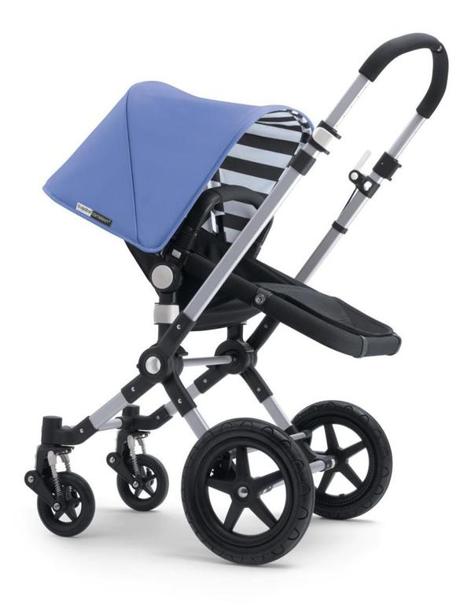 Bugaboo
The rumor is that Catherine, Duchess of Cambridge, bought the Bugaboo Cameleon stroller.

In May, even the normally sober Consumer Reports weighed in. “Consumer Reports hasn’t tested the royal stroller,” it reported, “but its brandmate, the Bugaboo Bee, was a solid although not stellar performer in our tests.”
Performance? Who cares about that? It’s true that to a parent, buyers insist they care about function, not about owning a “statement stroller.” And the high-end stroller makers say materials such as airplane-grade aluminum, quality tire rubber, sunshades with SPF 50 sun protection, shock absorbers, and advanced engineering drive up the prices.
The co-owner of Magic Beans , a local toy store chain, describes the stroller’s crucial role in a new parent’s life in such vivid terms one wonders they aren’t even pricier: “It’s your ticket to get out of the house when you have a new baby,” said Sheri Gurock, whose stores sell the $1,630 Orbit Baby double stroller (infant car seats included), among other strollers.
But in a celebrity-, designer-, and baby-obsessed world, being seen behind the handle of the right stroller sends a message traditionally telegraphed by such icons of excess as Manolo Blahniks in the footwear realm.
“You can spend $1,200 on a baby cashmere sweater and then the baby spits up all over it,” said Eve Vawter, an associate editor for Mommyish.com. “The stroller is a baby status symbol that your baby is not going to necessarily destroy in the first year. “
Another plus: with stroller names and silhouettes as easily identified as the celebrities behind them — Look, there’s Adele pushing baby Angelo in an UPPAbaby ! There’s Sienna Miller and baby Marlowe cruising in a Bugaboo with an adorable Andy Warhol cars print! — the stroller is actually a cost-effective investment. “Most people can recognize a stroller from a distance,” Vawter said. “With an $800 Tiffany rattle you have to get up close.”
Some strollers are so over the top that they’ve become conversation pieces, even for those with no interest in babies. Exhibit one: The $850 Origami, a power stroller that not only folds and unfolds itself, but allows the user to charge a cellphone, and check speed and mileage on the LCD dashboard. It comes with daytime running lights, a four-cup holder — and its own elaborately produced YouTube video.
With about 900,000 hits, the film clip shows the stroller coming to life and then collapsing itself like a crazy robot. And for those parents worried that it might snap into action when Junior is inside, the company website has a ready response:
“We’ve heard it before: Won’t it eat my baby? Never fear: the Origami’s strictly vegetarian. Built-in sensors mean it won’t fold with a child in the seat, and obstruction detection software means it stops folding if there’s something in the way.”
Meanwhile, despite British press reports that the former Kate Middleton allegedly told a group of Army wives she had bought a Bugaboo, the cofounder of the buzzy, Hingham-based UPPAbaby expressed doubts that the first shots of the royal couple’s baby will show the child in the Dutch-made stroller.
“It would be pretty shocking if she did not push the baby out in a Silver Cross Balmoral [pram], like William was pushed in as an infant,” Lauren Monahan said. “After that, [Kate] will do her research and every company is going to want her.”
That’s probably putting it mildly. As pregnancy, motherhood, and babies themselves become ever more commercialized — embodied in the name of the buybuyBaby chain — there’s a huge value in product placement.
As careful observers of the TV show “Modern Family” may have noticed, when Sofia Vergara’s character brought her son home from the hospital this season, he was tucked into an UPPAbaby car seat, and when he is pushed around the neighborhood, it’s in an UPPAbaby stroller.
“We network with prop designers and set masters, and now we’re part of their repertoire,” said UPPAbaby’s public relations director, Sarah Hines, while emphasizing that her company does not pay to have its products shown.
“Modern Family” “essentially introduced the new car seat for UPPAbaby, she added, explaining that it had been shown at a trade show but was not yet in stores when it made its TV debut in January.
“I can’t even tell you the interest,” said Monahan. “Friends from all over the world were getting in touch.”
Parents-to-be worried about the havoc a baby might unleash on their style no doubt took note too. “You don’t want to turn into that frumpy mom,” Laura Cook, a 6½ months pregnant dental hygienist wearing three-inch leopard print heels, said as she checked out strollers at Isis Parenting in the Shops at the Prudential Center recently.
In Somerville, new mom Kristen Elworthy finds herself walking through Davis Square with her baby Sienna and her Baby Jogger City Mini — and surreptitiously checking out other strollers. “There are so many things I never thought I’d care so much about,” she said.
Beth Teitell can be reached at bteitell@globe.com. Follow her on Twitter @bethteitell.


If you need help finding the best stroller for you, click on "Consultations" up top. And to see all of the 2013 stroller models, go to StrollerQueen.Net

Tips for Traveling with Tots

Hey y'all, if you're around, come on over! We'd love to have you!


If you need help finding the best stroller for you, click on "Consultations" up top. And to see all of the 2013 stroller models, go to StrollerQueen.Net
Posted by Strollerqueen at 10:47 AM No comments: Links to this post

Email ThisBlogThis!Share to TwitterShare to FacebookShare to Pinterest
Labels: Traveling with Tots

If you haven't read the review, here it is: http://strollerqueenreviews.blogspot.com/2013/06/nuna-pepp-review.html

And now it can be your very own, for free! Here is how you enter to win:


Read more »
Posted by Strollerqueen at 3:12 PM 10 comments: Links to this post

The winner of our StrollerQueen Stokke Scoot giveaway is...

Who won the new Stokke Scoot? Was it you? 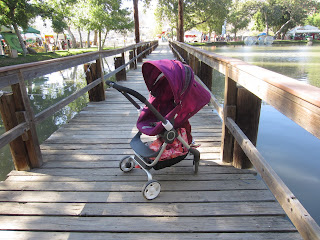 Read more »
Posted by Strollerqueen at 1:54 PM No comments: Links to this post 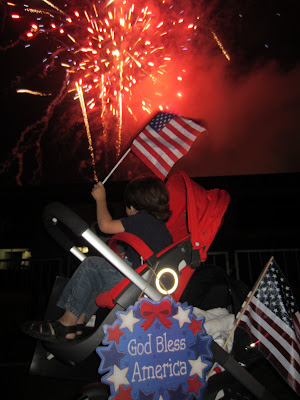 For a long time, the venerable high-seated Xplory was the only stroller Stokke offered. And now, they've introduced two new models with a bang! The smaller Scoot,
which we recently reviewed, and did a giveaway
and now, the double Crusi! 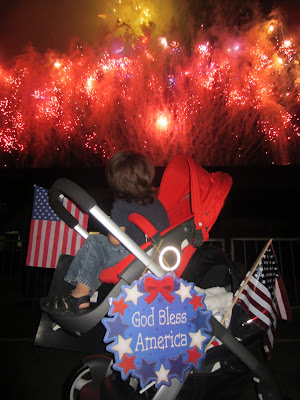 And it is spectacular!


Read more »
Posted by Strollerqueen at 11:59 PM 5 comments: Links to this post 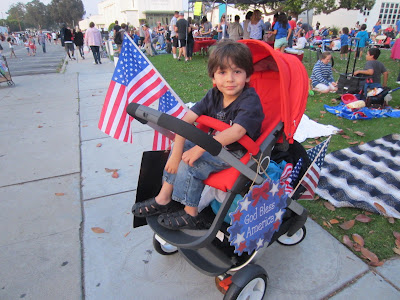 Read more »
Posted by Strollerqueen at 9:05 PM No comments: Links to this post